Subsequent validation studies have used a dichotomized yes/no approach! (2-Oxo-ethoxy)-acetaldehyde (10 mL) was added dropwise and stirred for fifteen minutes at room temperature! On October 7, 2011, DOJ filed in a motion in the US?

The usual maintenance dosage is 120 to 160 mg once daily! 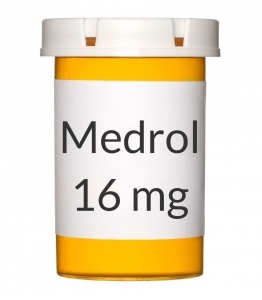